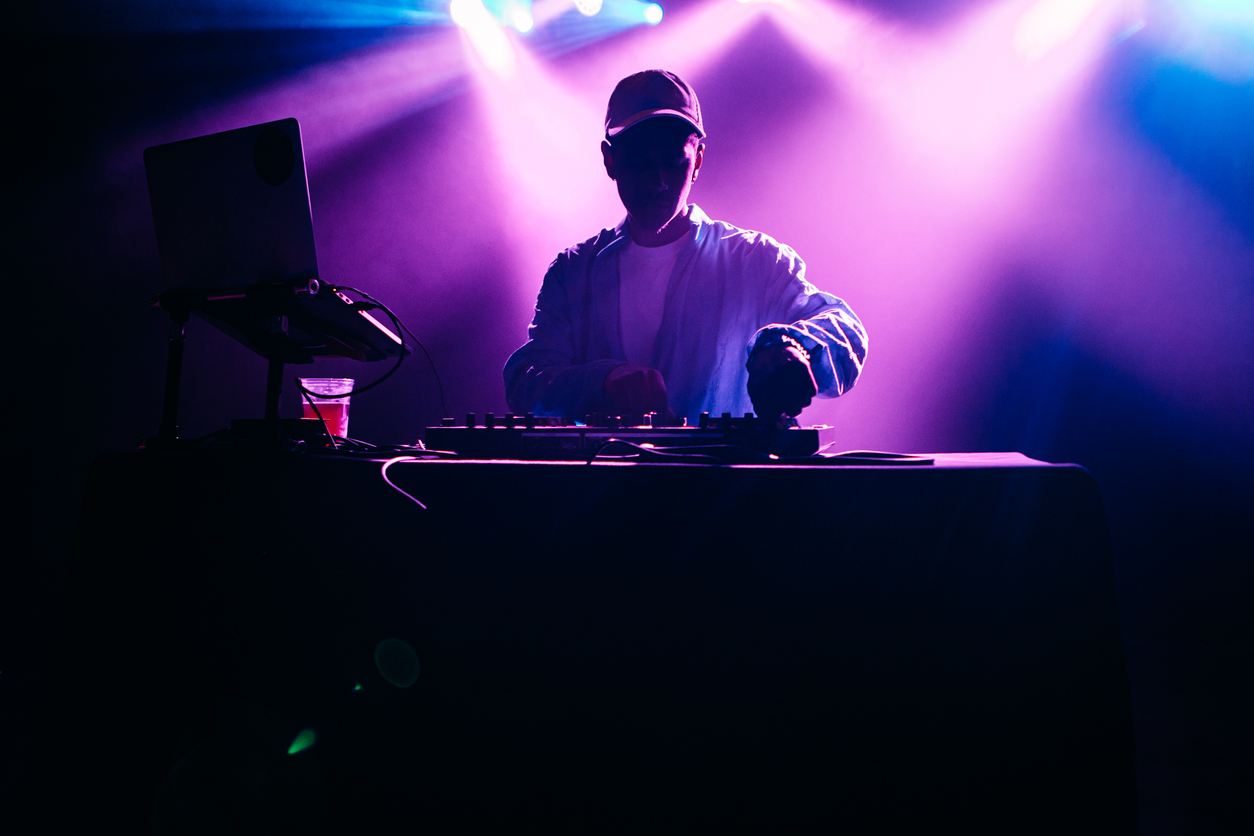 Hip hop is a cultural movement that gained widespread popularity in the 1980s and 1990s. This music style incorporates rhythmic or rhyming speech, which is the most effective and lasting art form. It serves as the backing music for rap.

There is an intense debate regarding the elements of hip-hop. Four factors are the pillar of hip-hop. They include:

Many people also cite the fifth element of hip-hop, known as the knowledge of self-consciousness. Other suggested elements of hip-hop include language and street fashion.

How Hip-hop Got Its Name

Several explanations exist regarding the origin of the term hip-hop. The main explanation is traced to Keith Wiggins, who was a member of rap group Grandmaster Flash and the Furious Five. The rapper used the terms hip hop as he imitated the sound soldiers make while march 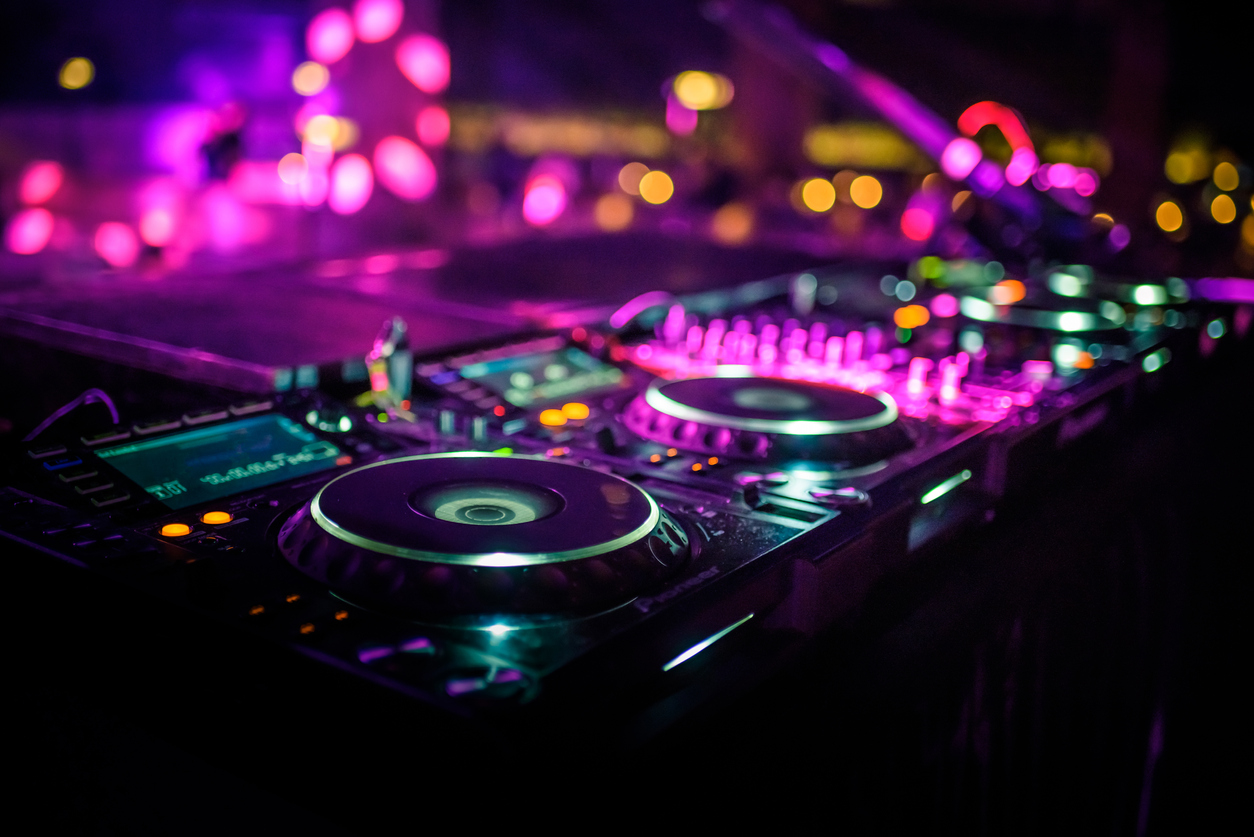 ing. He did this in reference to his friend who had joined the army. Kevin Smith, who was with Wiggins, helped come up with the term hip hop. Hip-hop was then popularized in other songs.

The Key Founders of Hip-hop

Many people participated in the creation of hip-hop, but most credit goes to Kool Herc. Kool Herc was a Jamaican immigrant who served as the very first hip-hop DJ (disc jockey). Many people recognize August 11, 1973, as the birth of hip-hop when Kool Herc introduced the art of playing the same album on two turntables. Other hip-hop pioneers include Grandmaster Flash and Afrika Bambaataa.

The first significant hip-hop DJ Kool Herc (Clive Campbell), introduced the sound systems of his native country, Jamaica. He was just 18 years at the time. The aspects of culture that first defined hip-hop and had a lasting effect were breakdancing and graffiti. Despite many internal struggles, hip-hop has continued to expand and has a significant global impact. 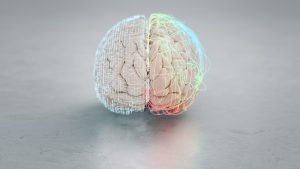 Music Brain Science: The Connection Between Music and your Brain 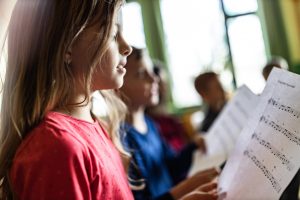 The Benefits of Music Education to Kids 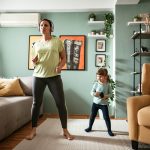 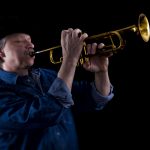 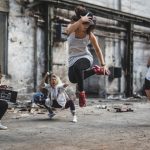 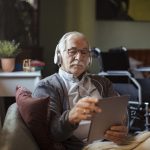 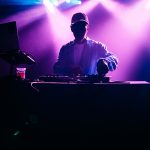 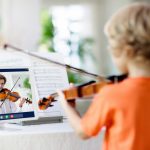